Inspired by these tempting words, the director Christoph Marthaler, the conductor Titus Engel and the stage designer Anna Viebrock develop their own highly individual perspective on an uncompleted project by the American composer Charles Ives (1875–1954): the Universe Symphony, which is one of the great utopian works of the 20th century. It is utopian because Charles Ives conceived it as a sonic event that would explode all classical forms of performance. It is also utopian because he never completed it – instead continually composing it anew. It is an unfinished jumble consisting of notes, sheets of sketches and pages of score. 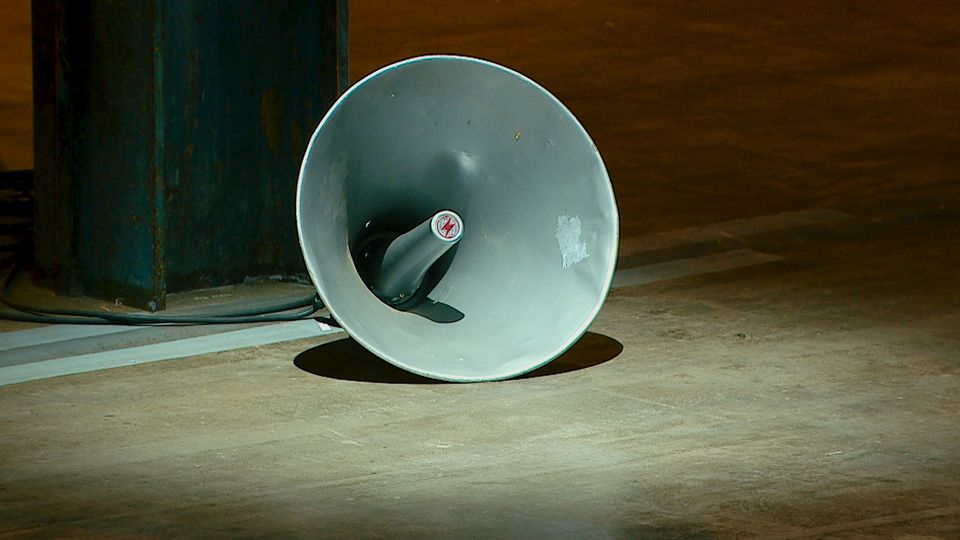 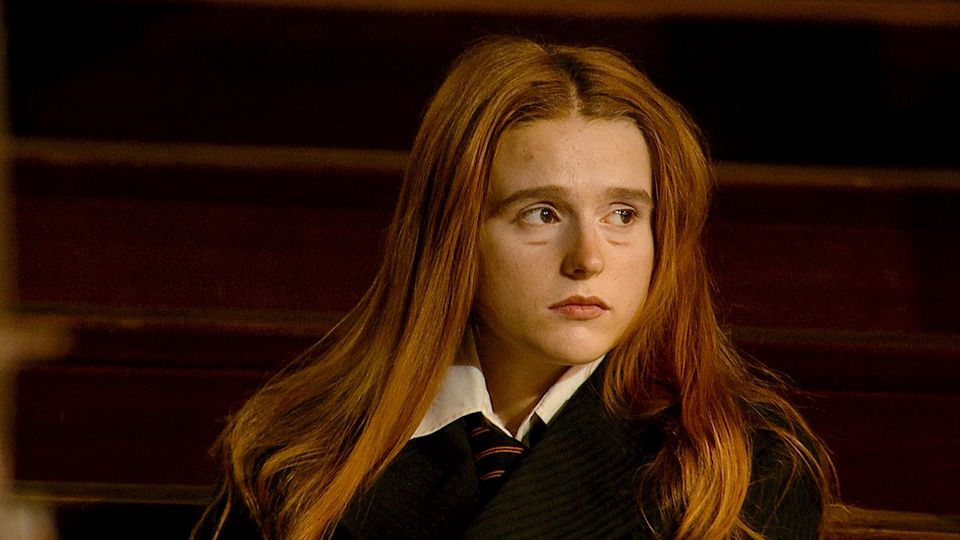 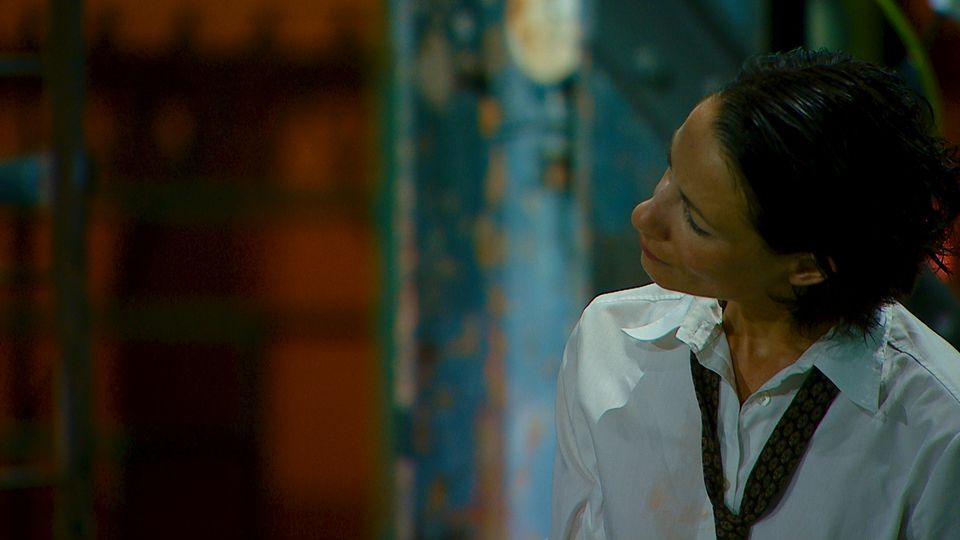 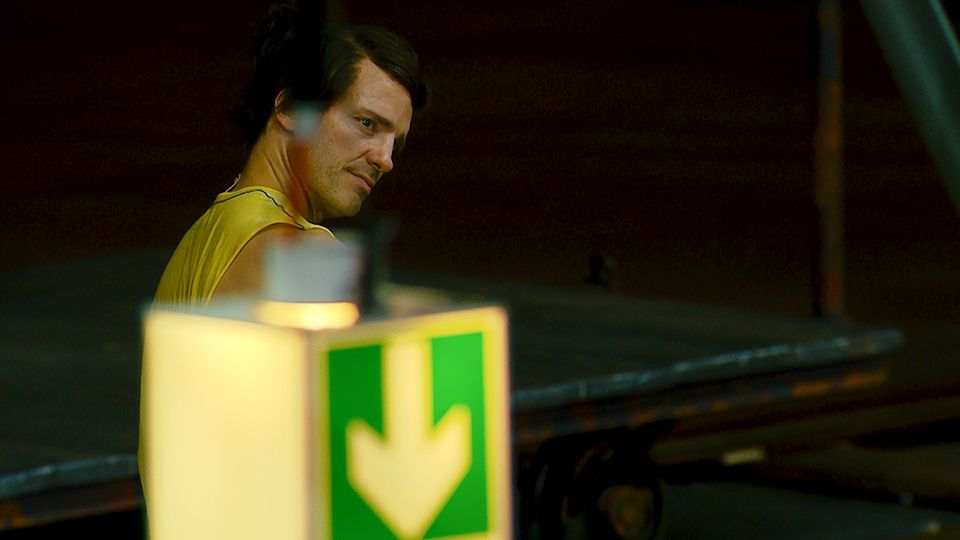 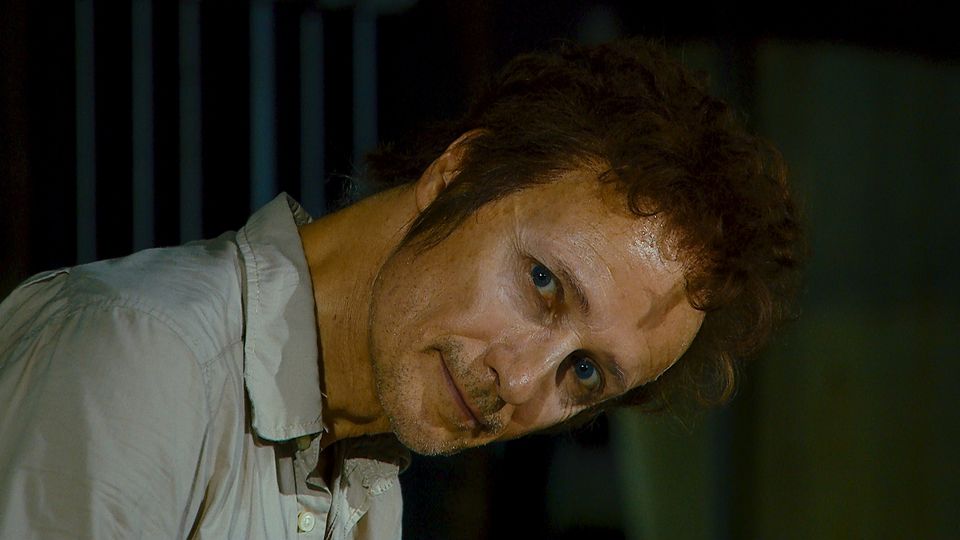 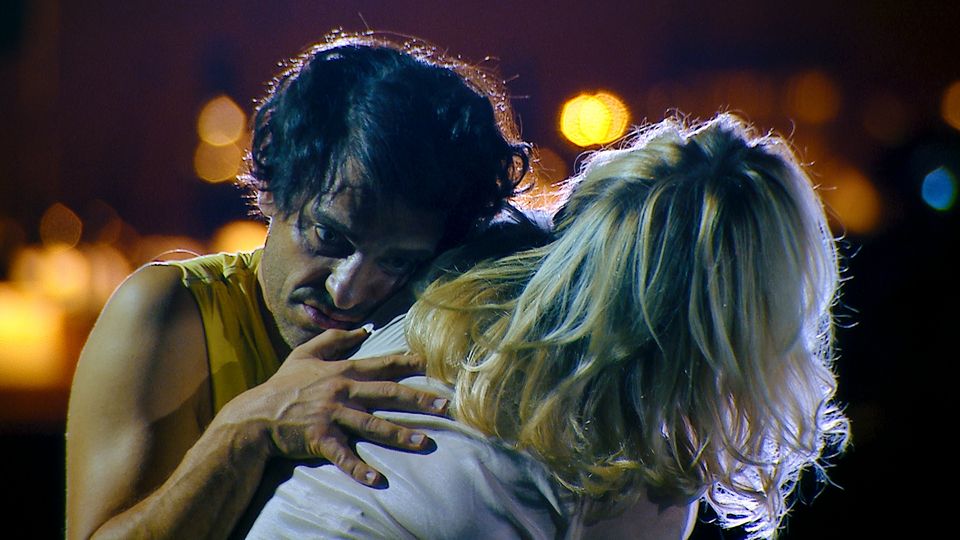 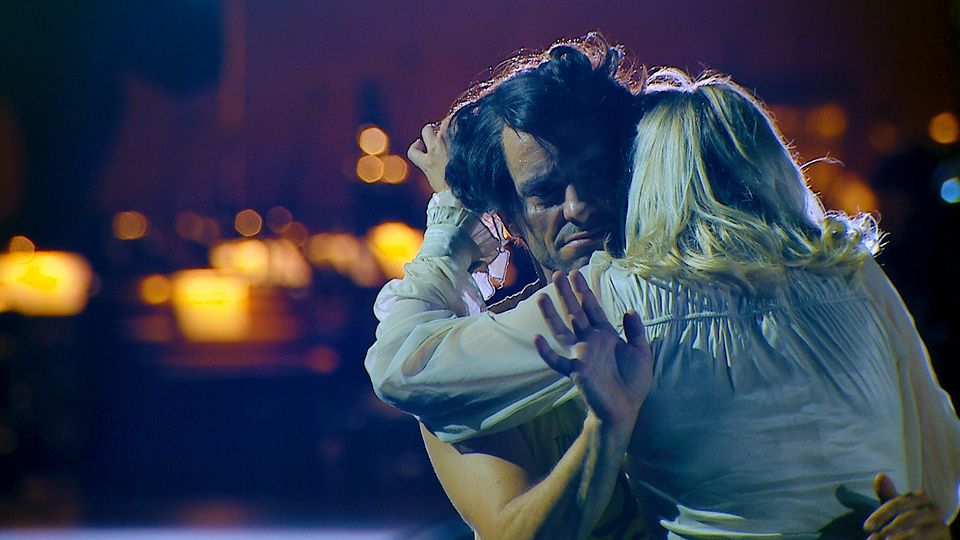 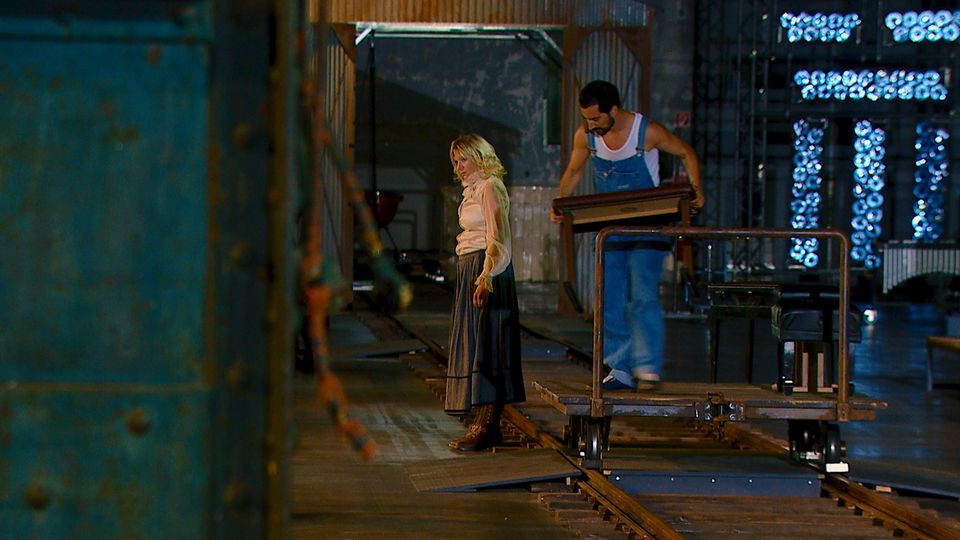 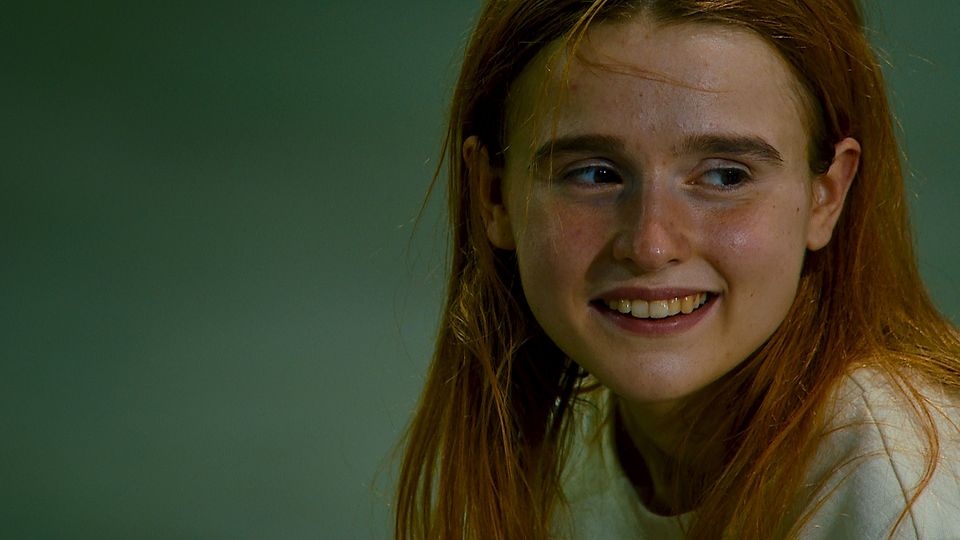 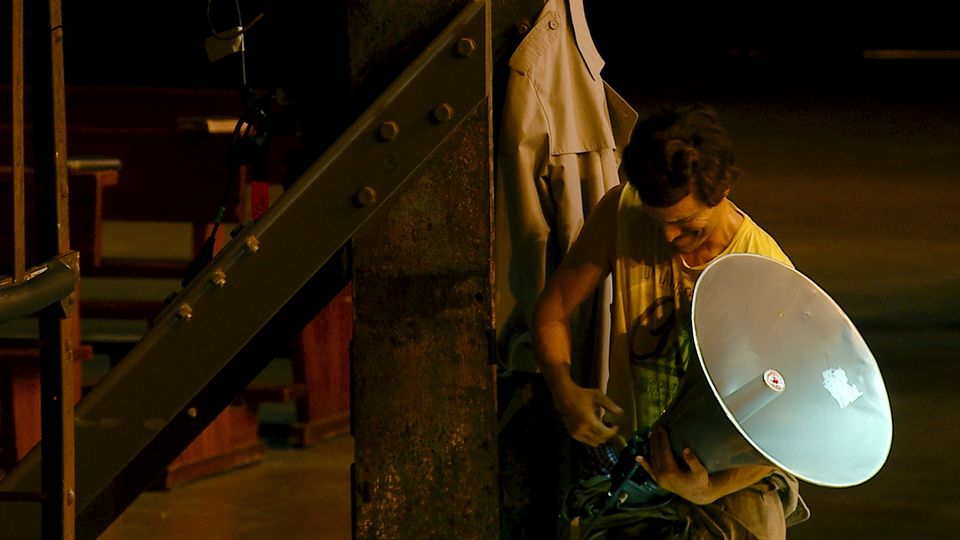 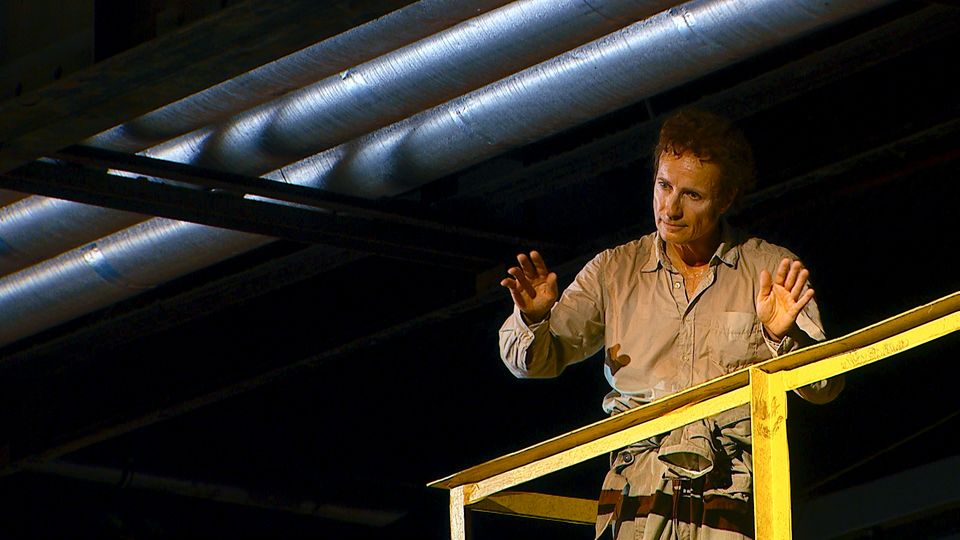 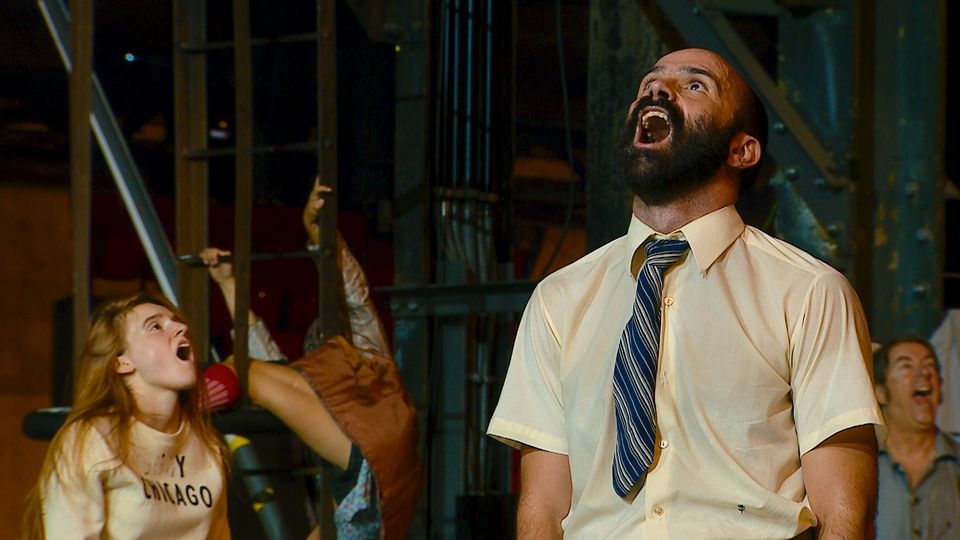 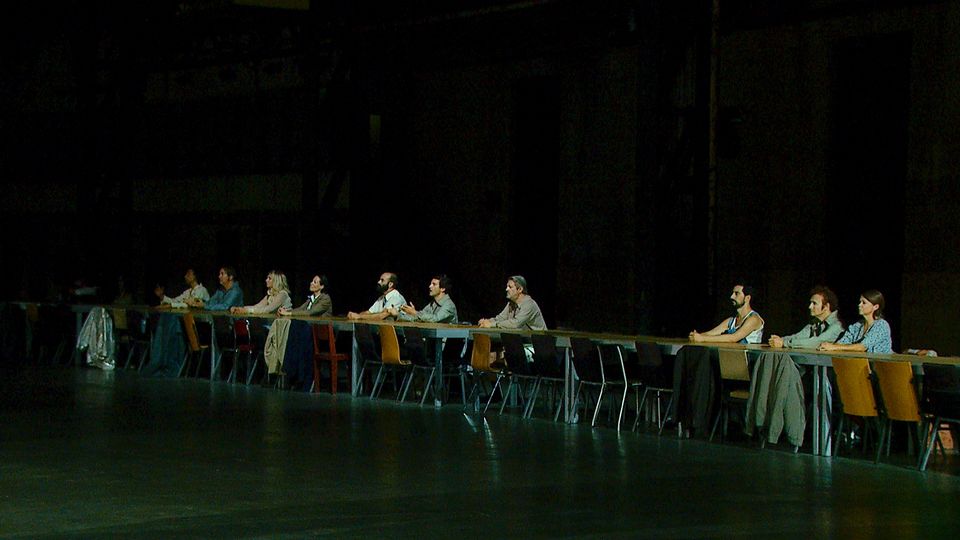 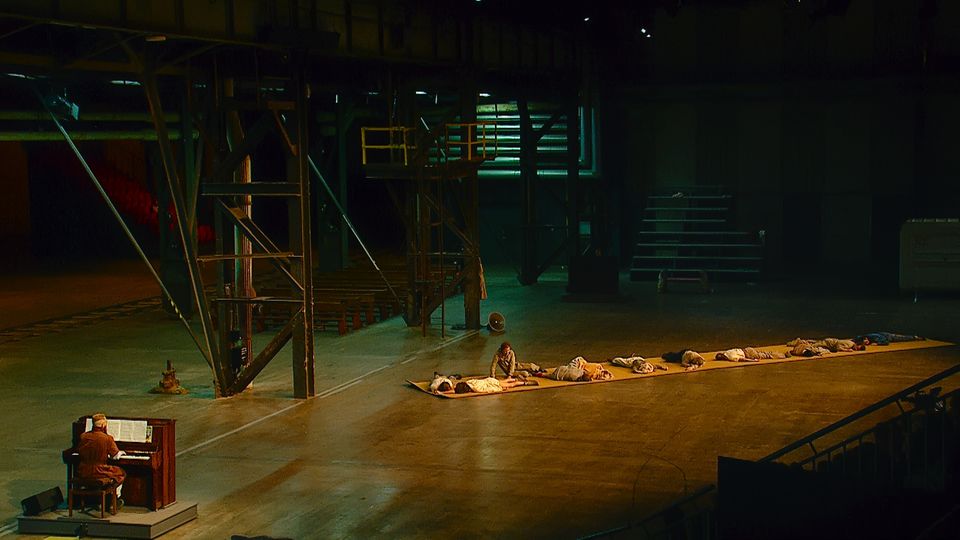 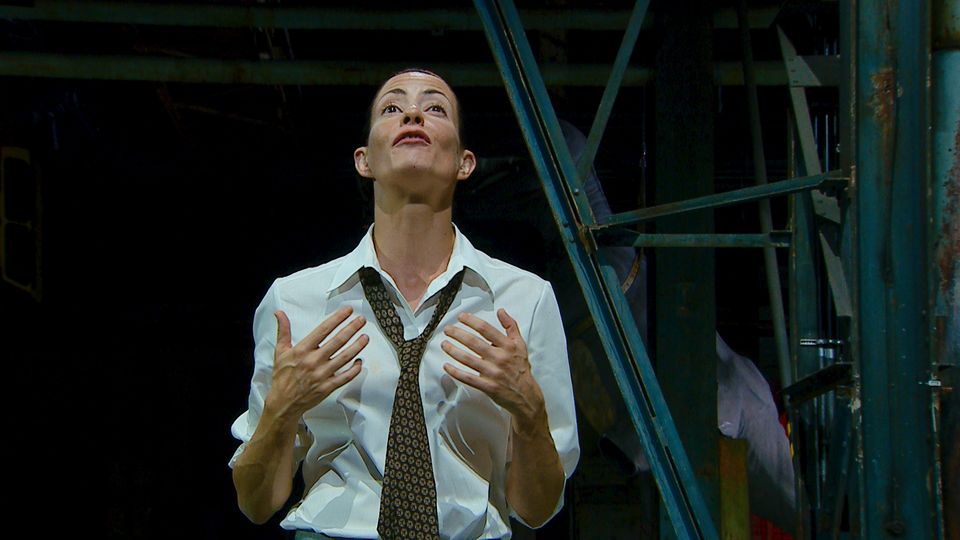 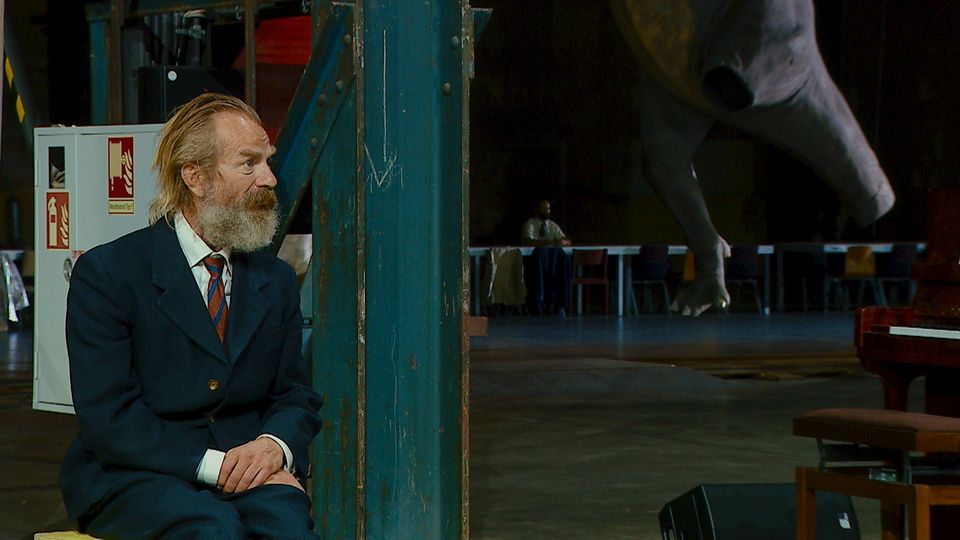 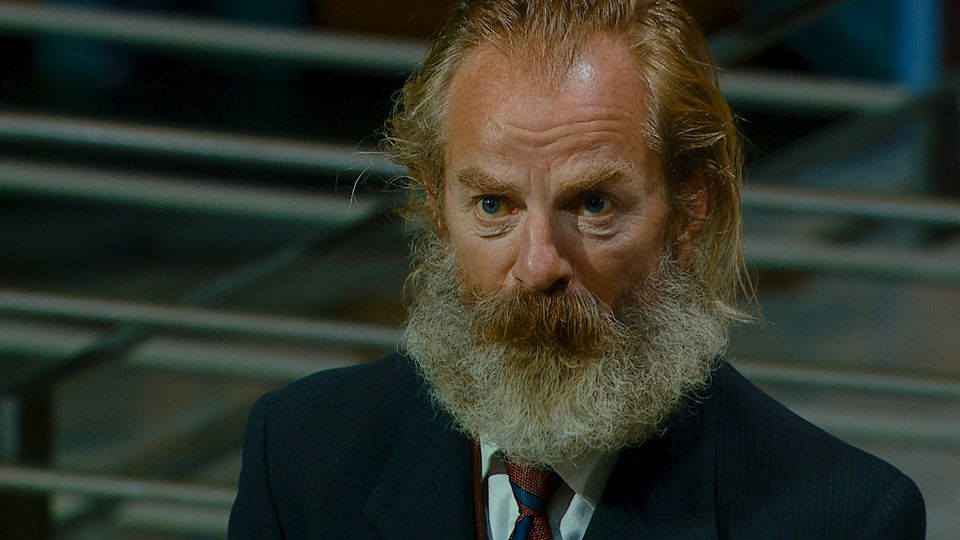 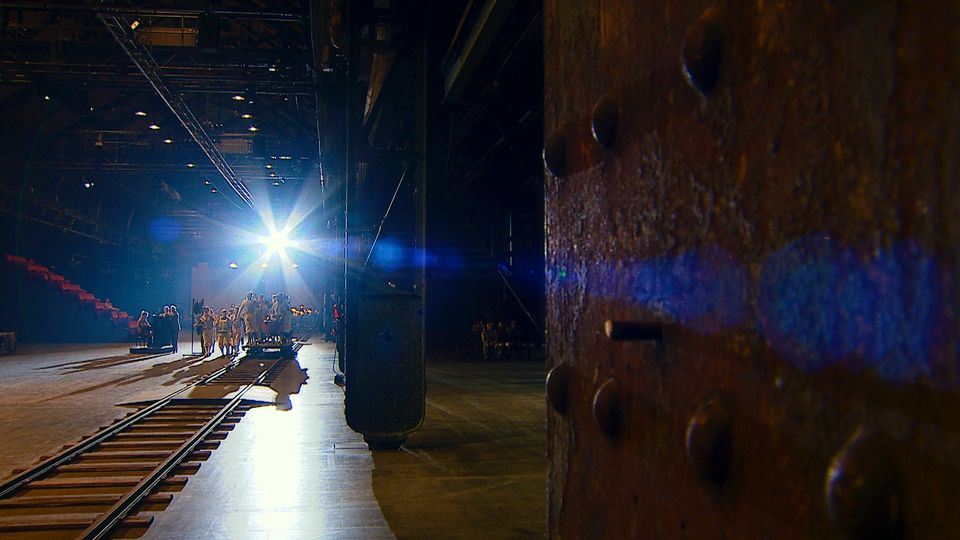 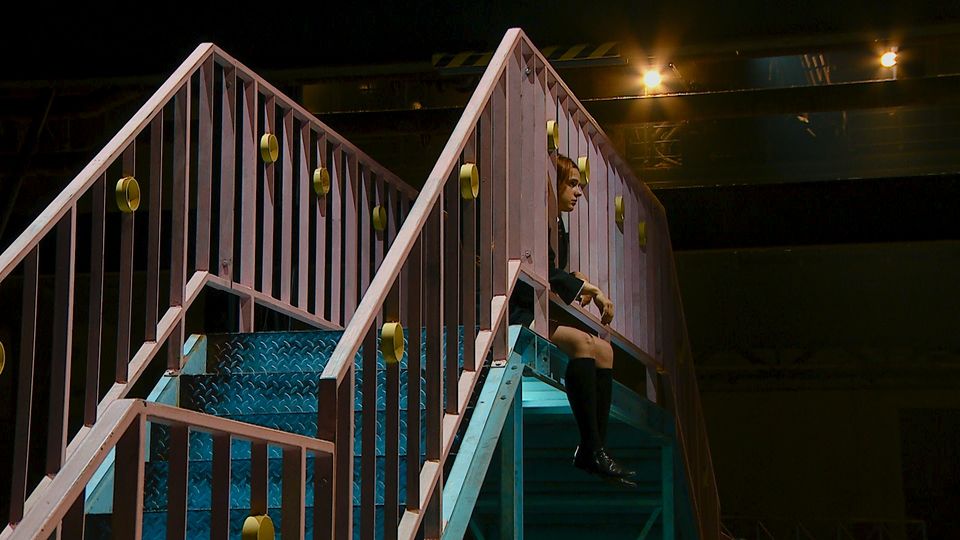 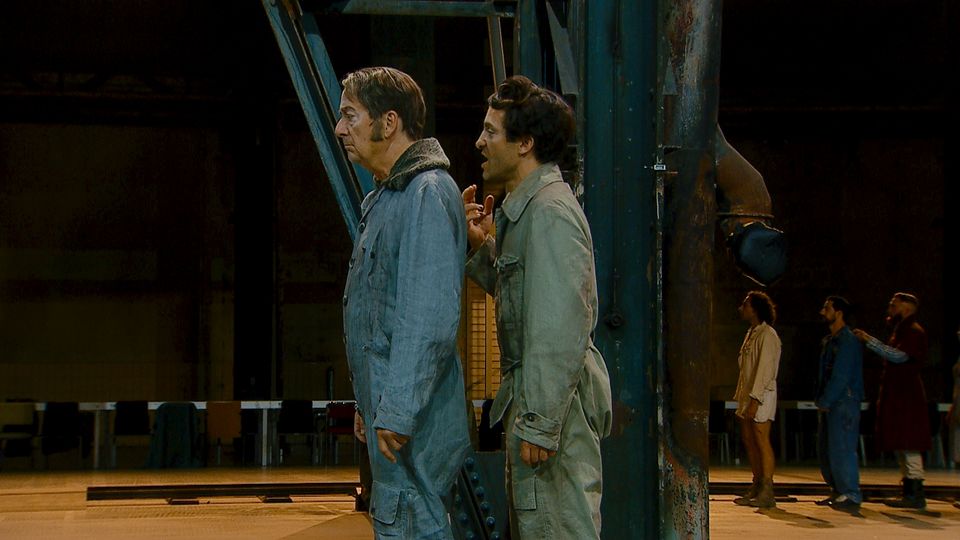 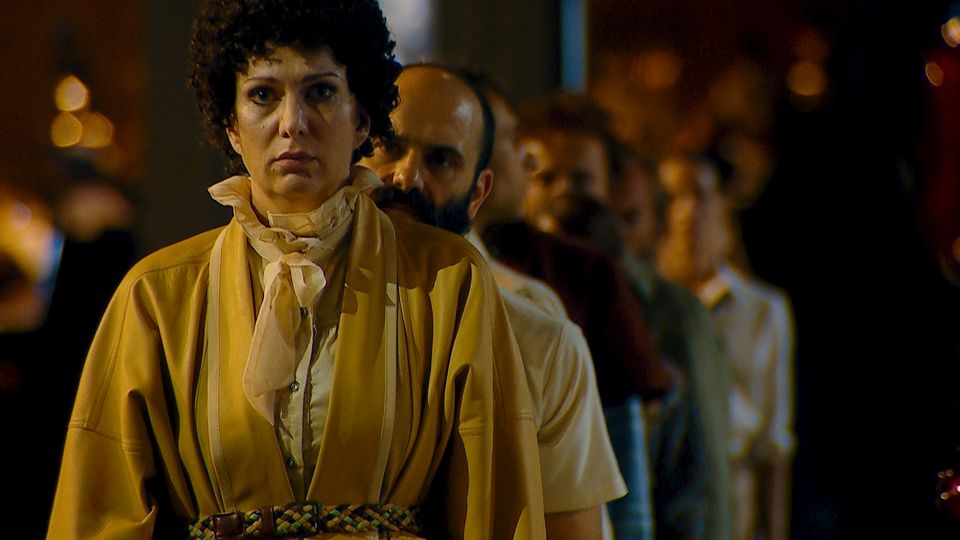 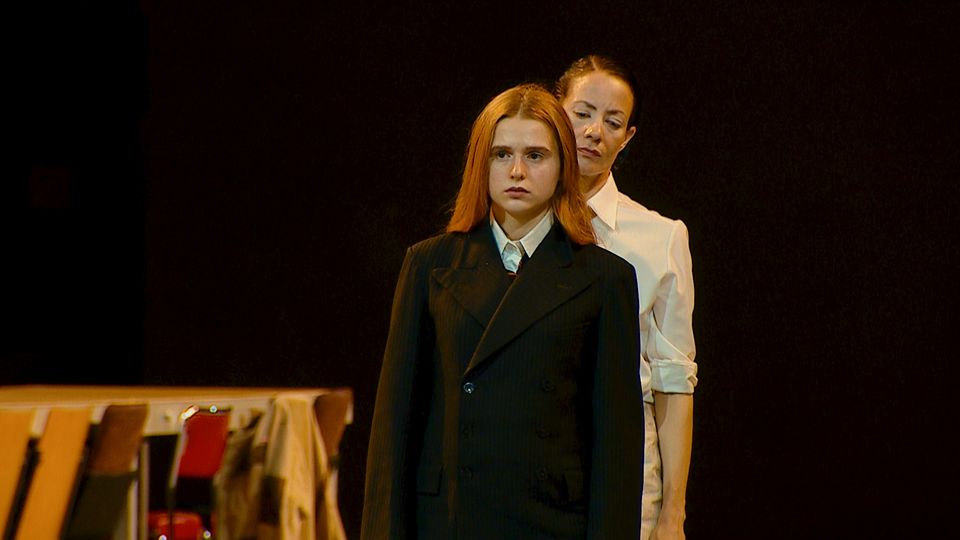 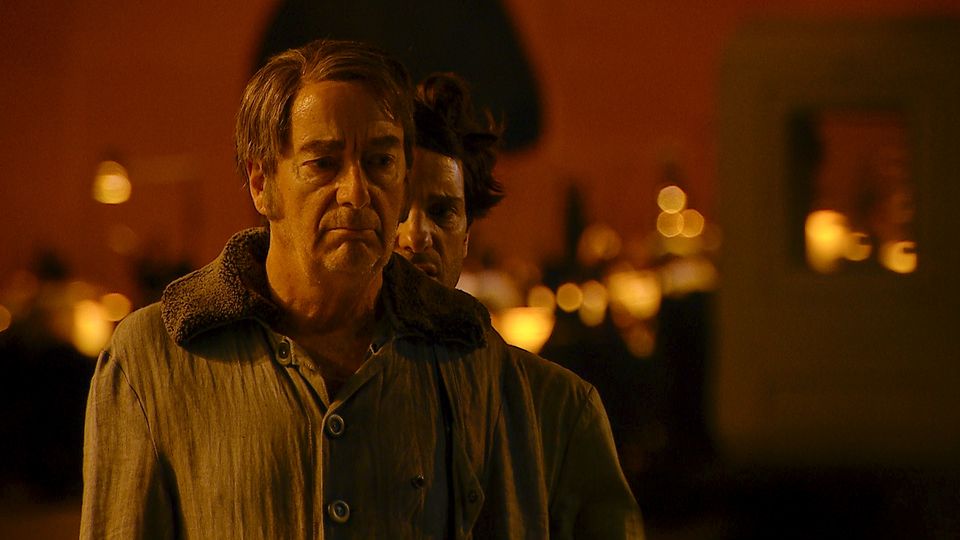 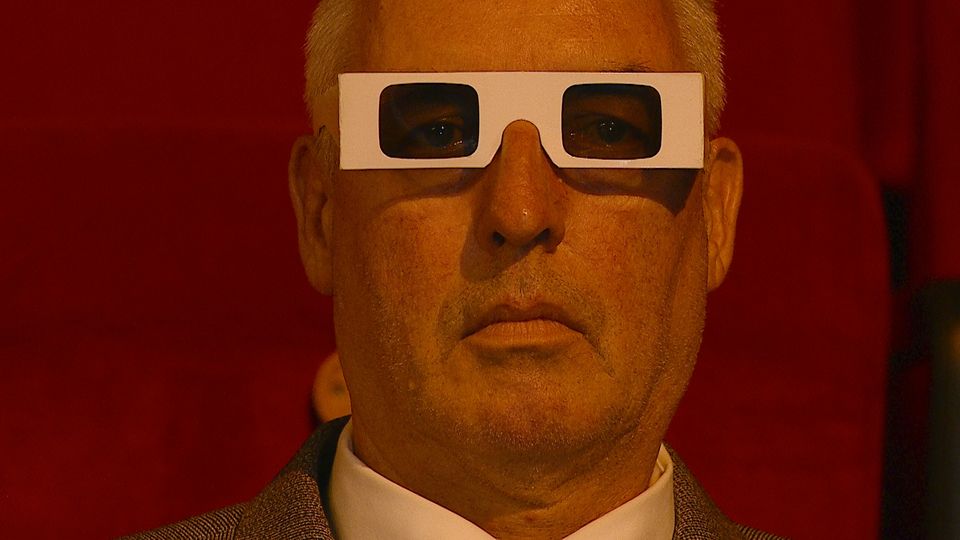 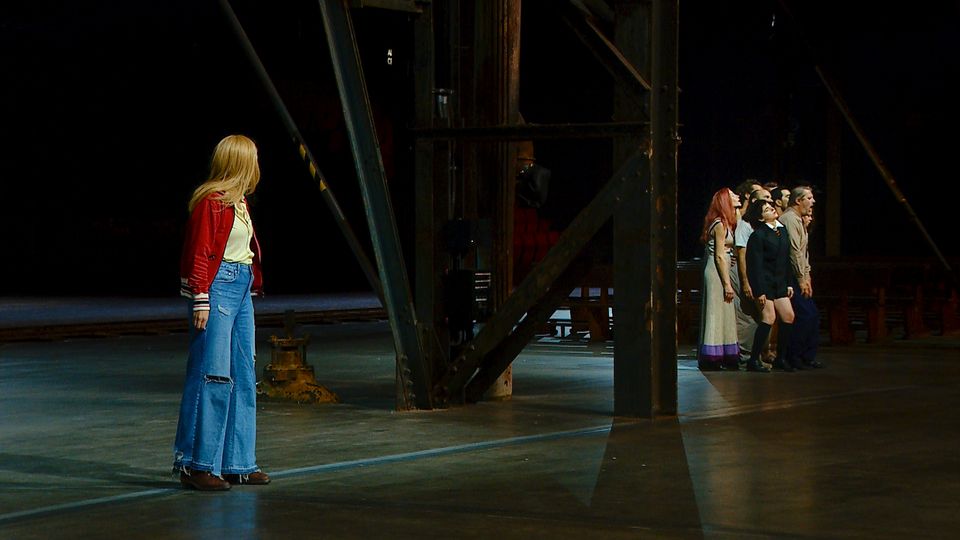 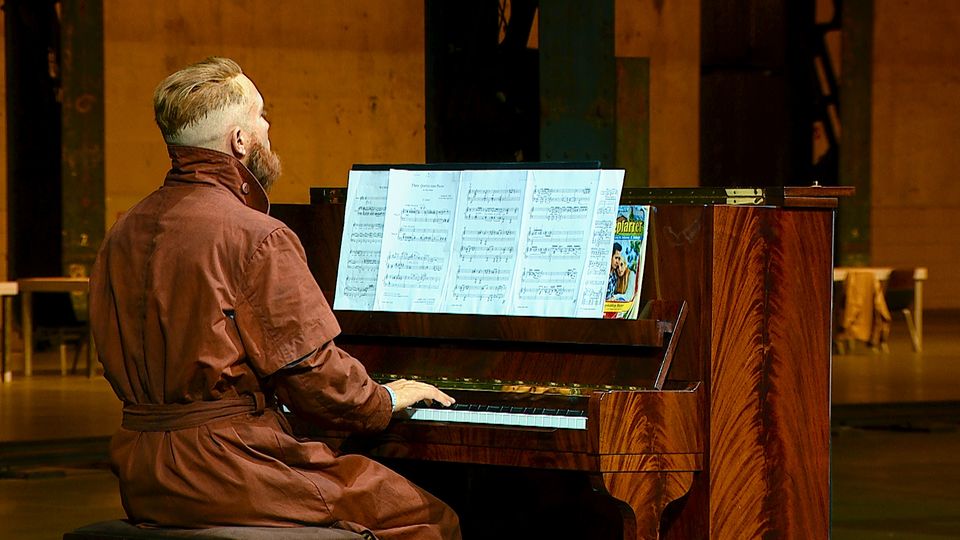 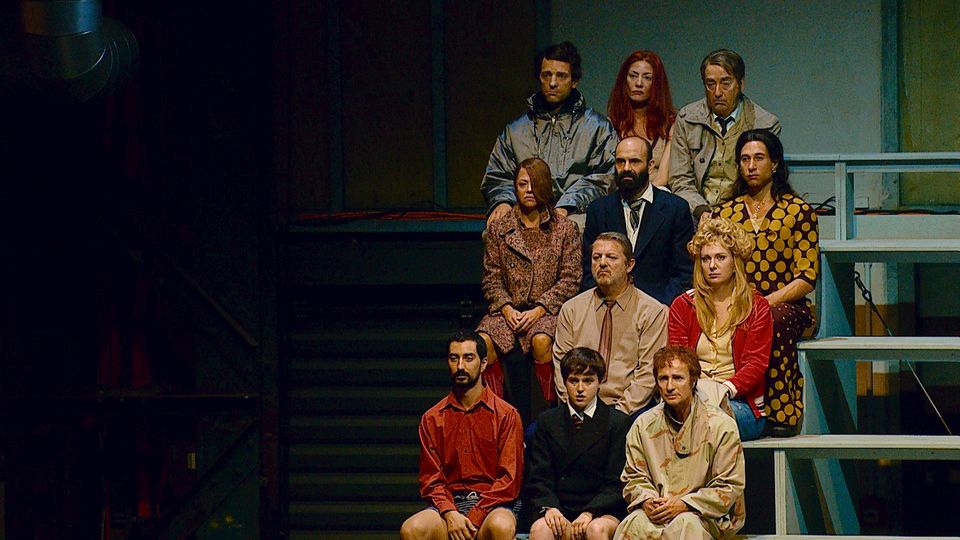