German baritone Matthias Goerne has teamed up with Norwegian violinist Vilde Frang and German-French cellist Nicolas Altstaedt to present a program in St. Mary’s Church of Lutherstadt Wittenberg that was entirely dedicated to the music of Johann Sebastian Bach. Together, they performed arias for baritone from the most beautiful cantatas, as well as solo pieces and duets by the two instrumental virtuosos: Nicolas Altstaedt played the Cello Suite No. 5 in C minor, BWV 1011 and he and Vilde Frang performed two of Bach’s 15 Inventions. The three soloists were accompanied by Michaela Hasselt, cembalo, and Stathis Karapanos, flute. 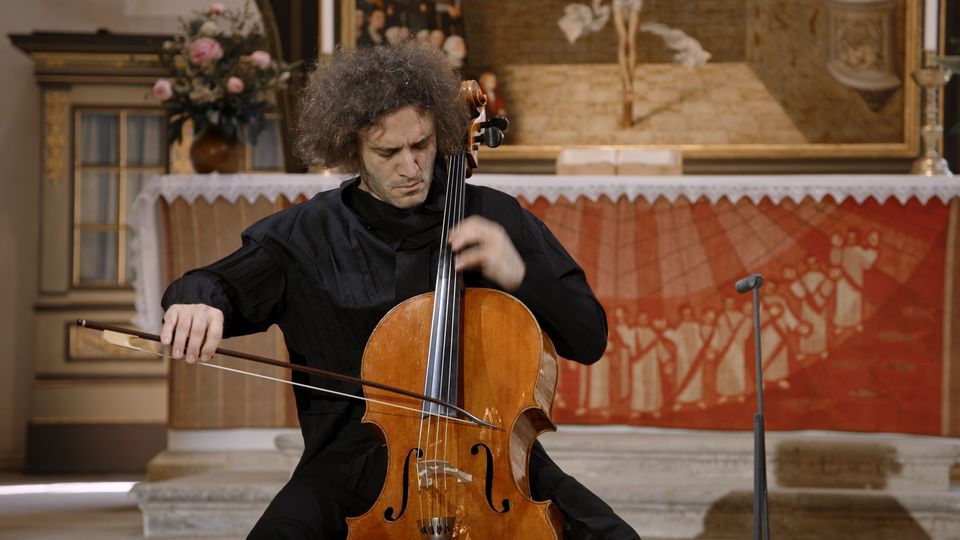 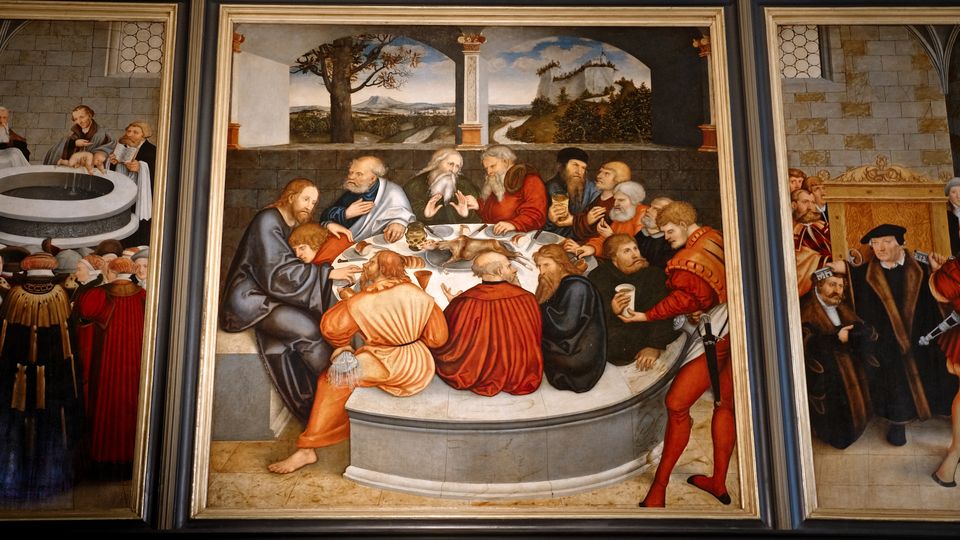 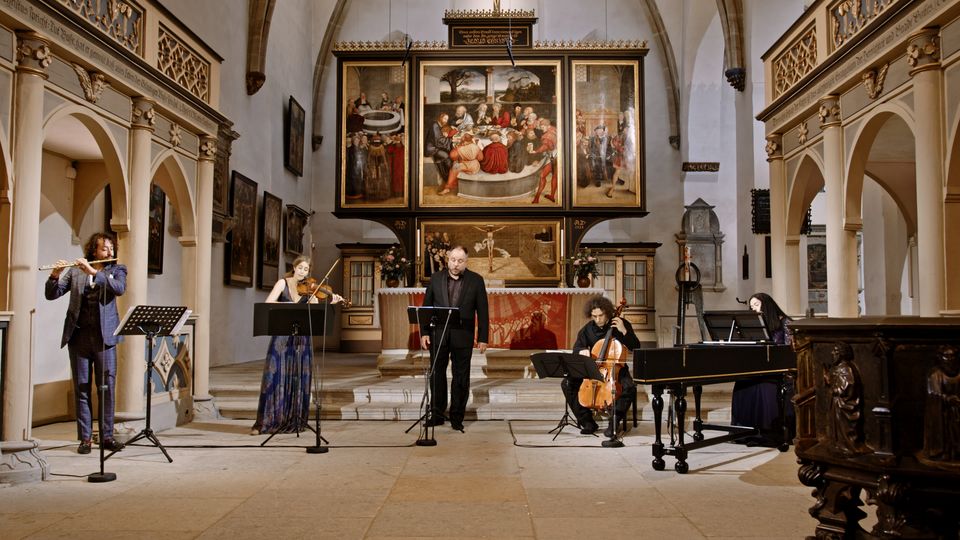 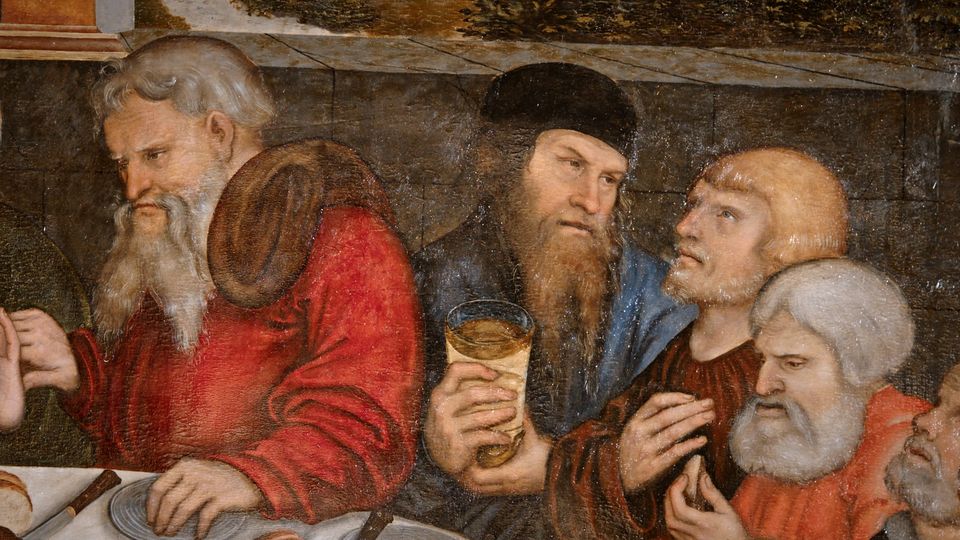 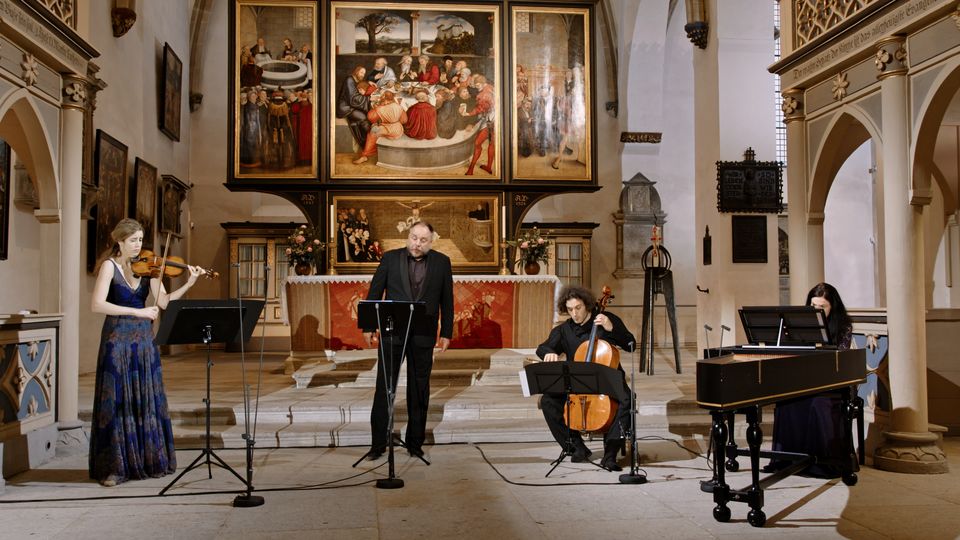 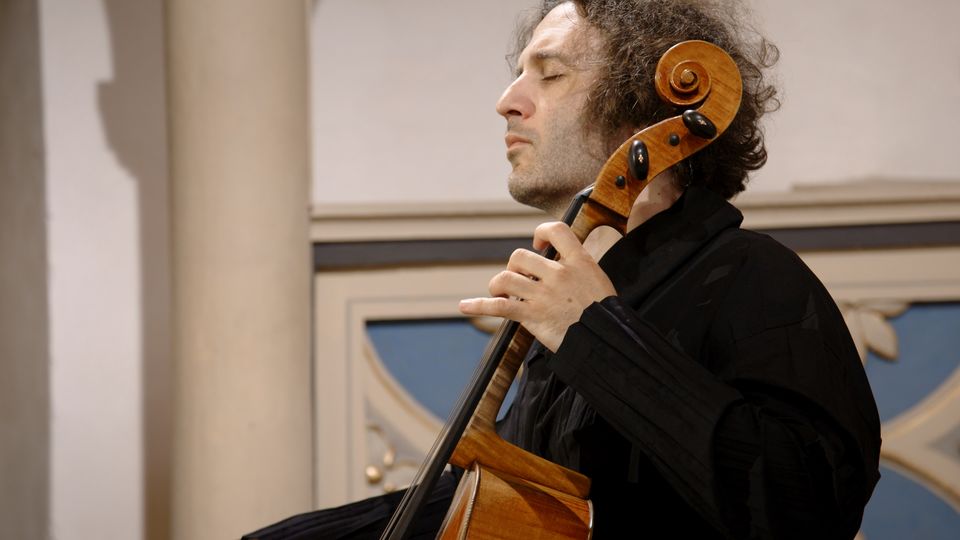 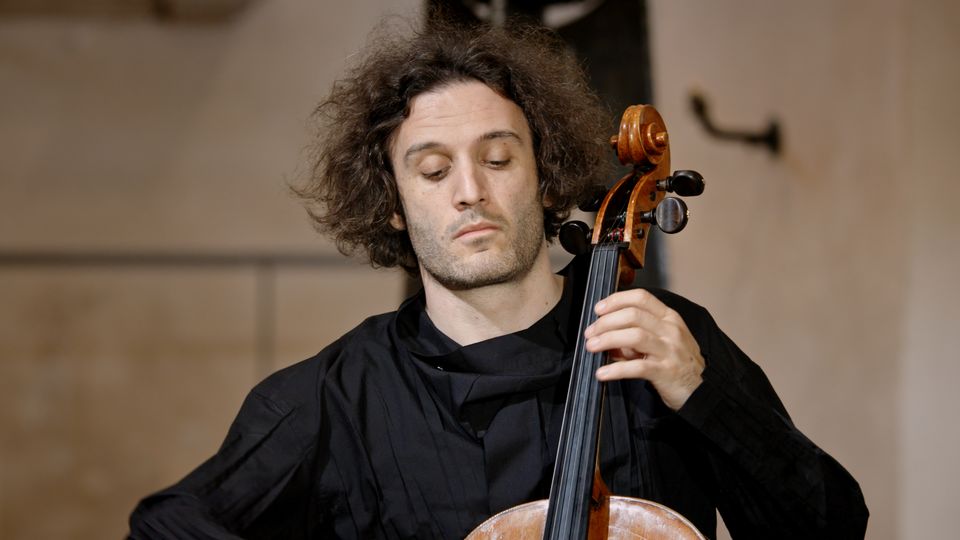 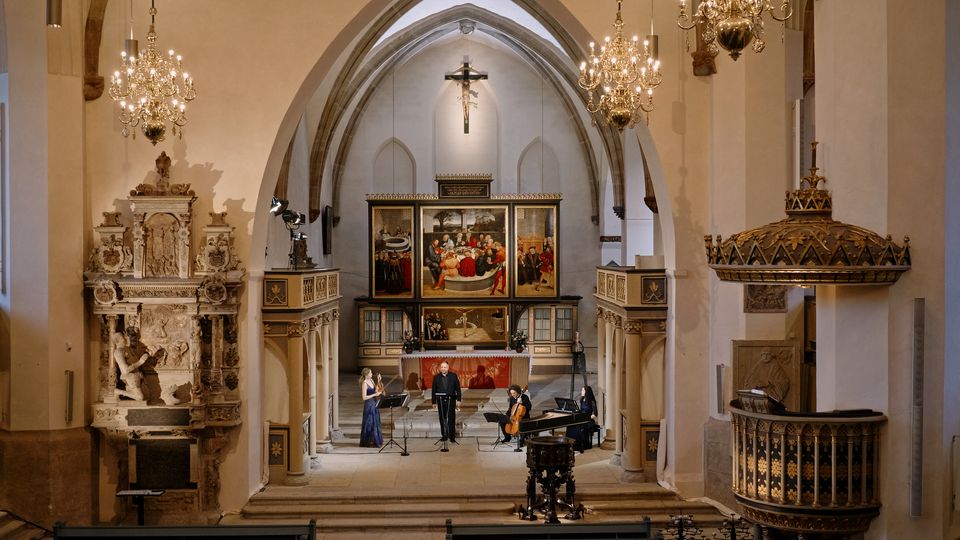