From Schein to Bach | amarcordplus

This concert by “amarcordplus” was supposed to open the 21st a cappella festival but instead was recorded in the empty St. Thomas Church Leipzig. The music of the concert focuses on the city in which it was performed. It includes sacred madrigals by Johann Hermann Schein and motets from the “Geistliche Chor-Music” by Heinrich Schütz, as well as two motets by the most famous Thomaskantor: Johann Sebastian Bach. In addition, various sacred works by their less well-known contemporaries Erlebach and Liebholdt and other members of the Bach family were performed in many different sound variations of the amarcordplus formation. 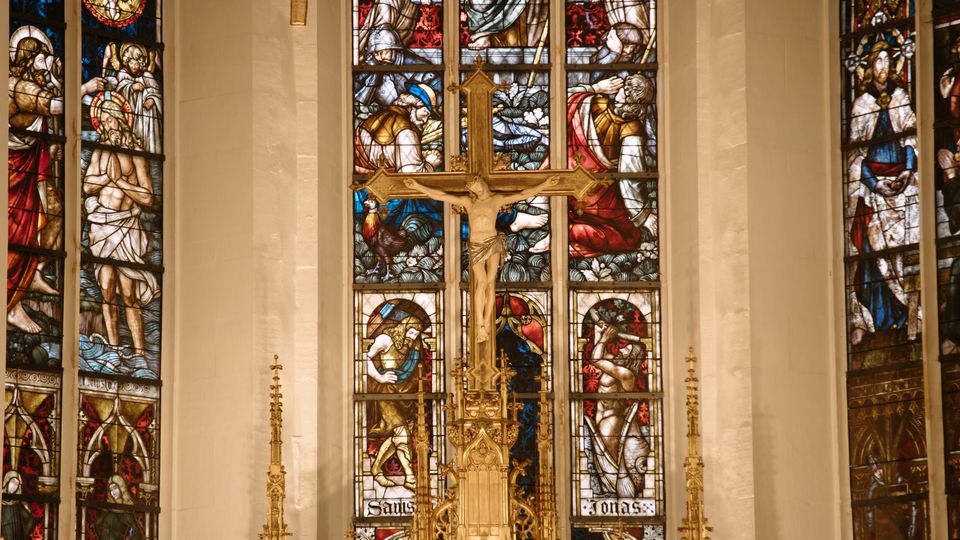 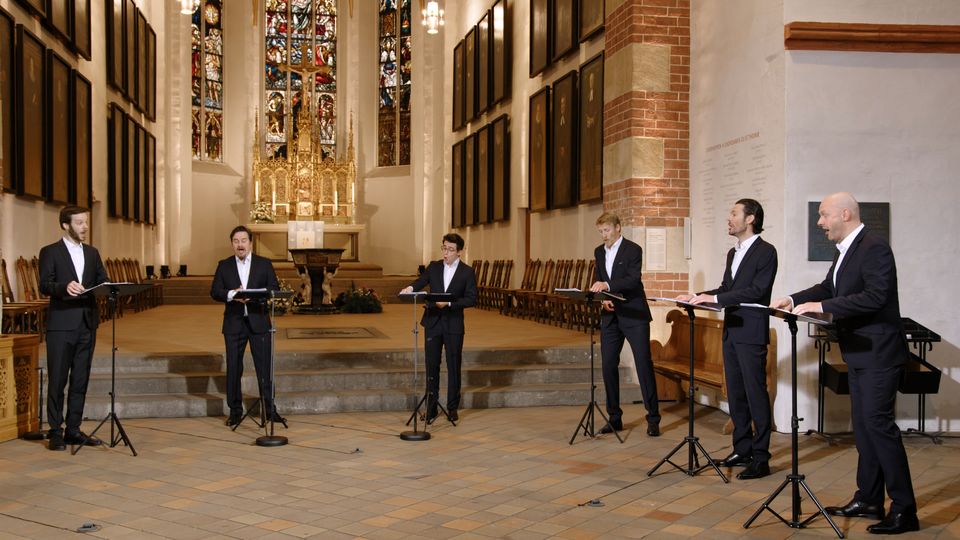 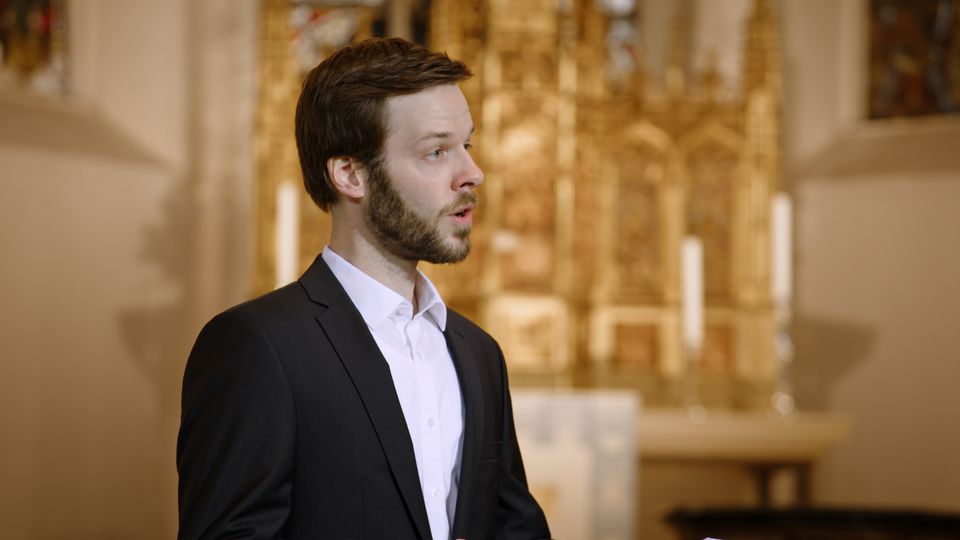 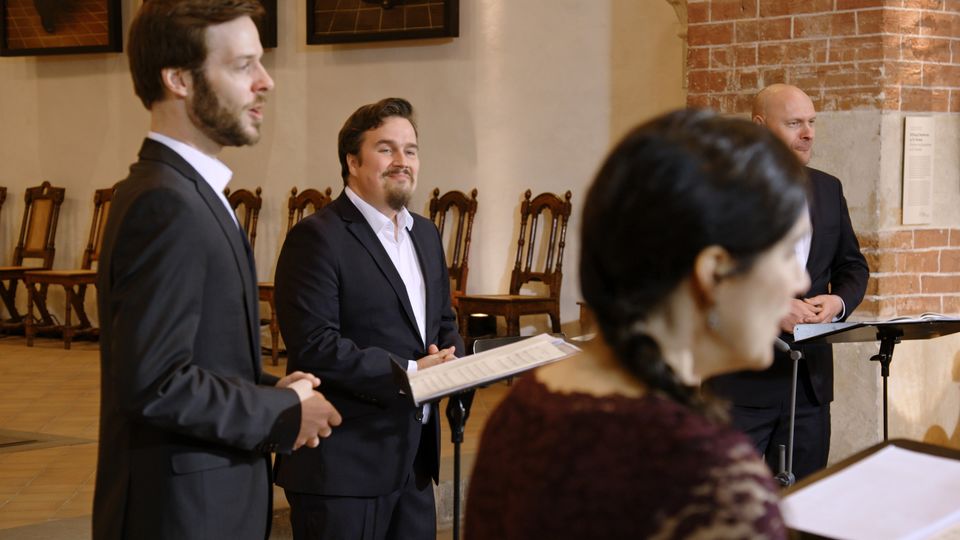 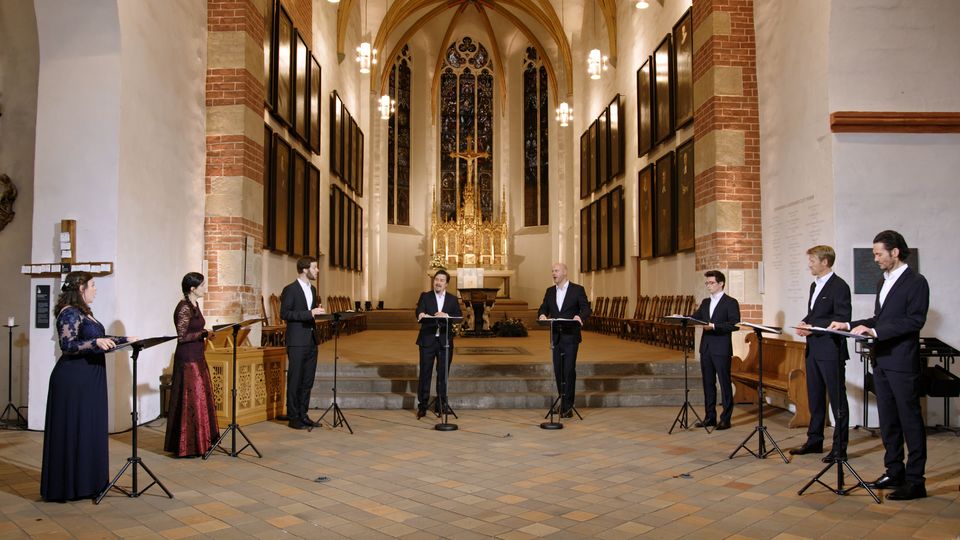 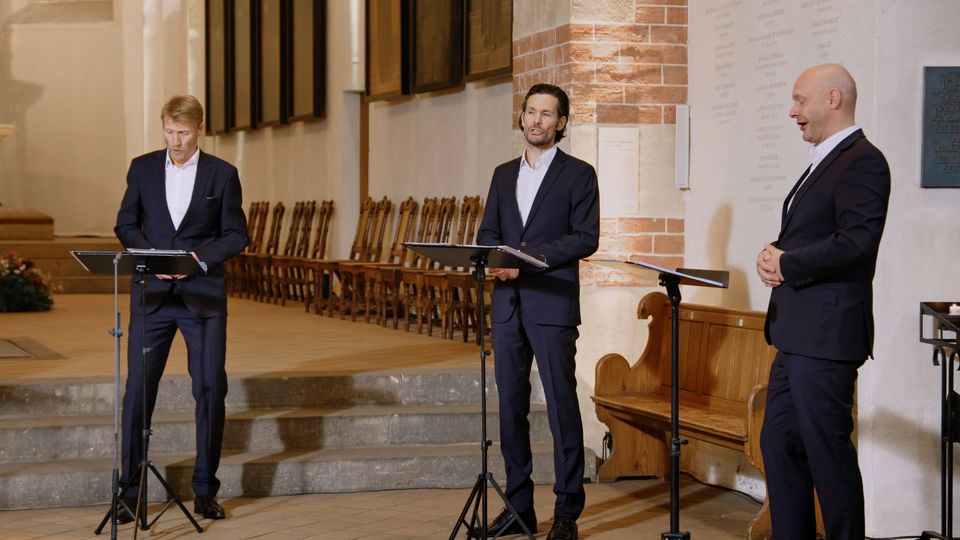 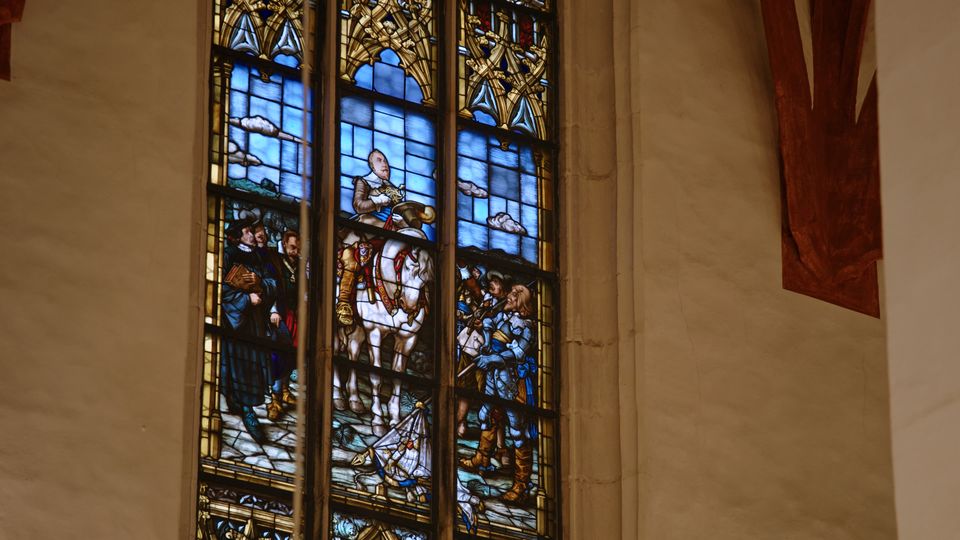 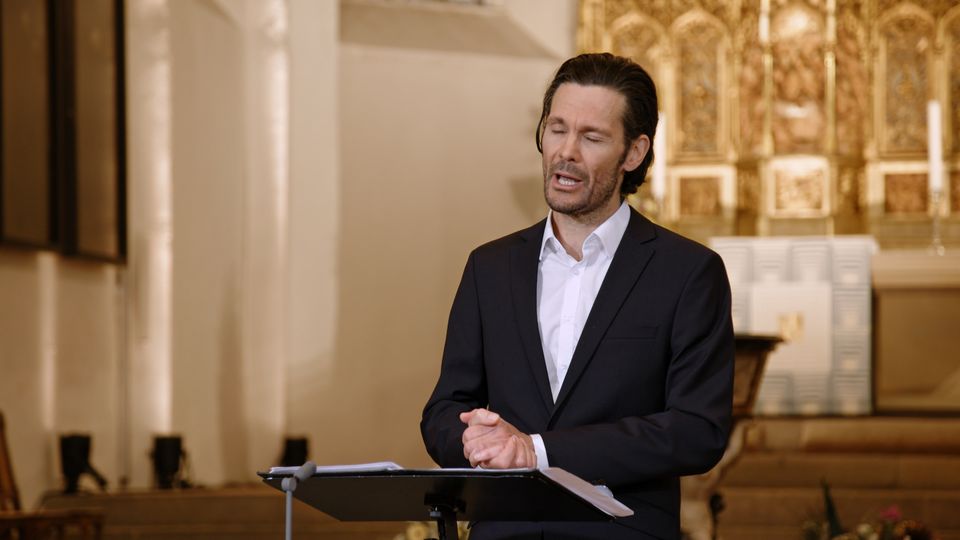 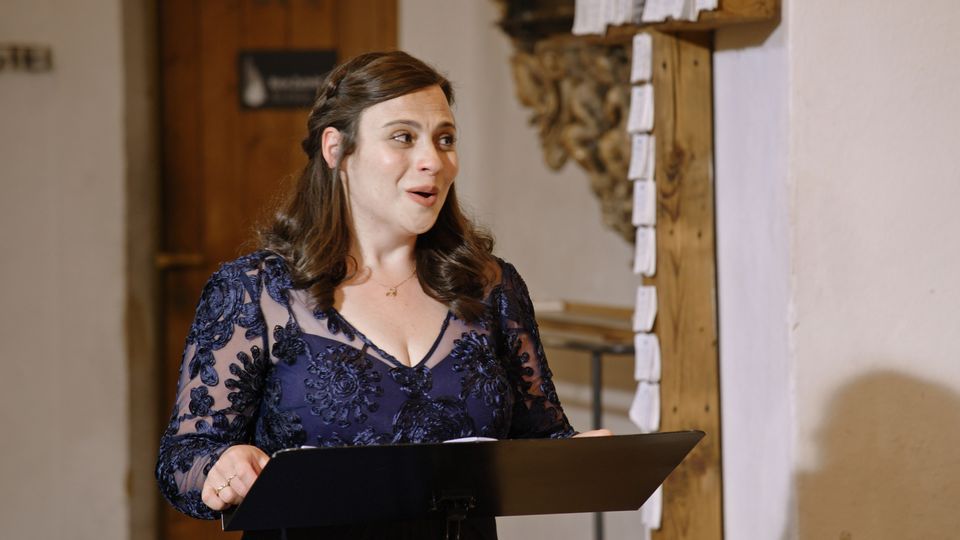 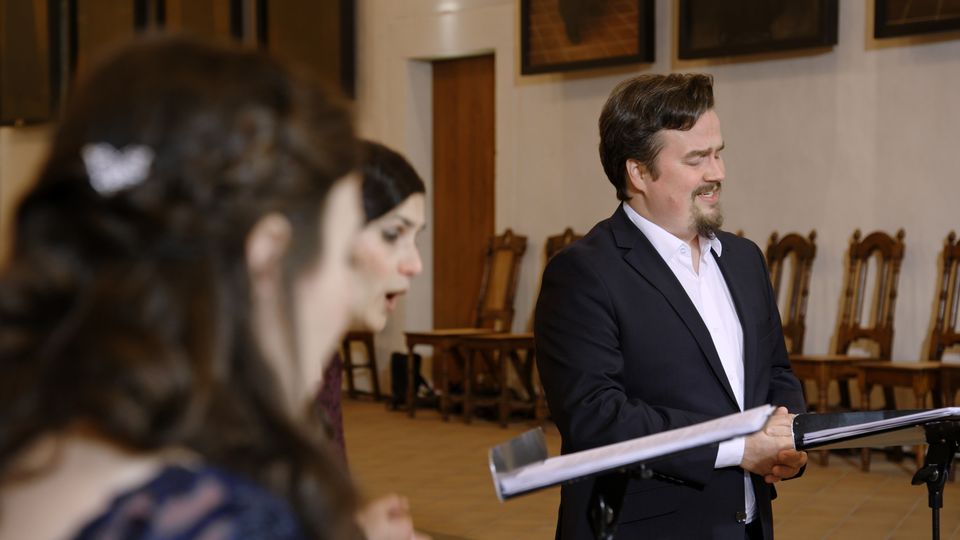 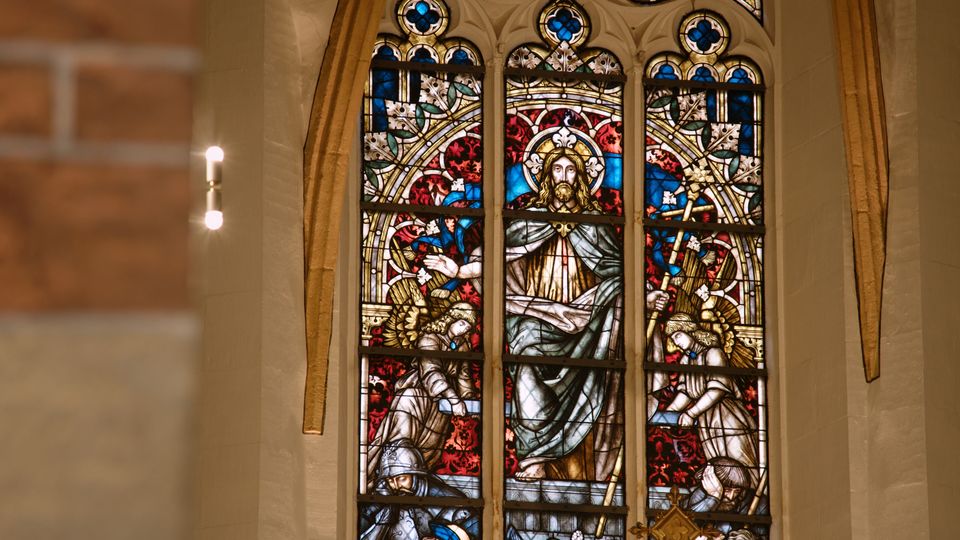 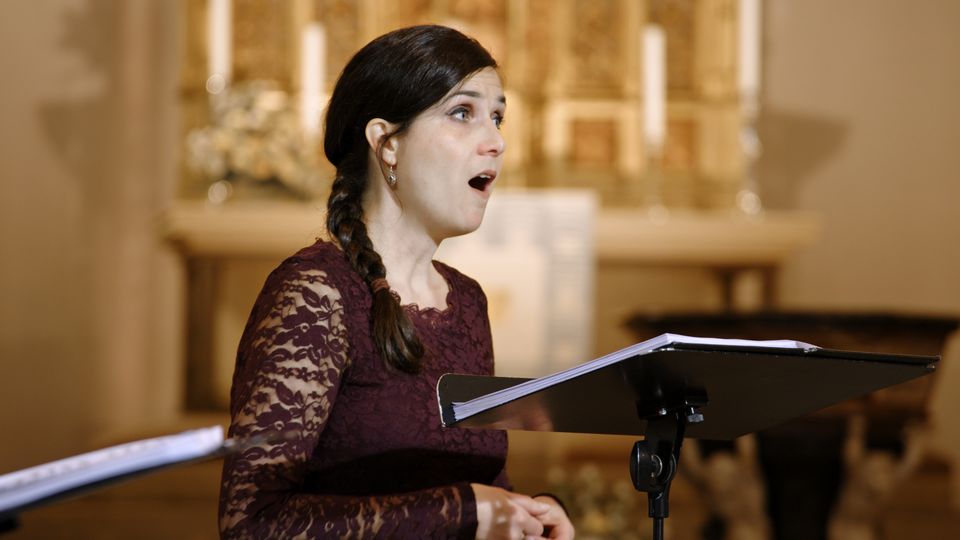 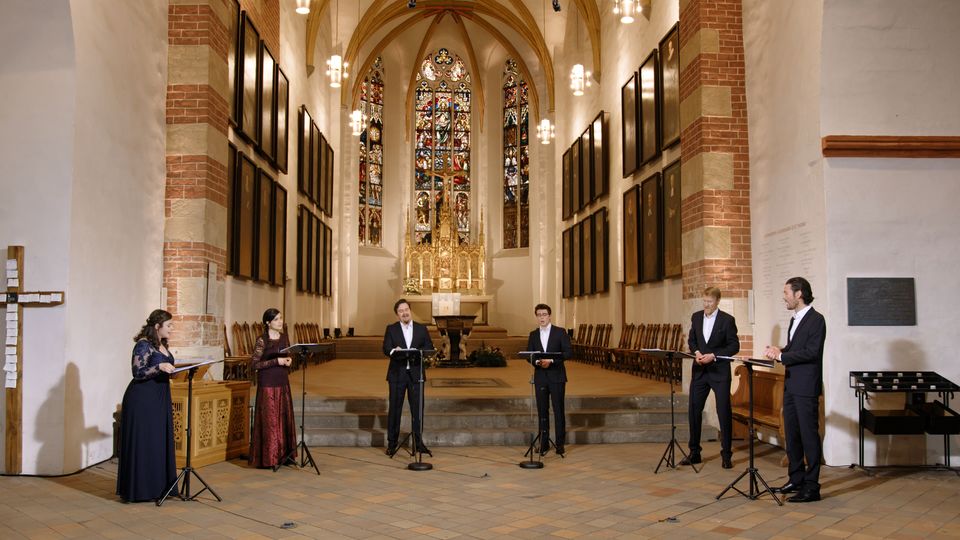 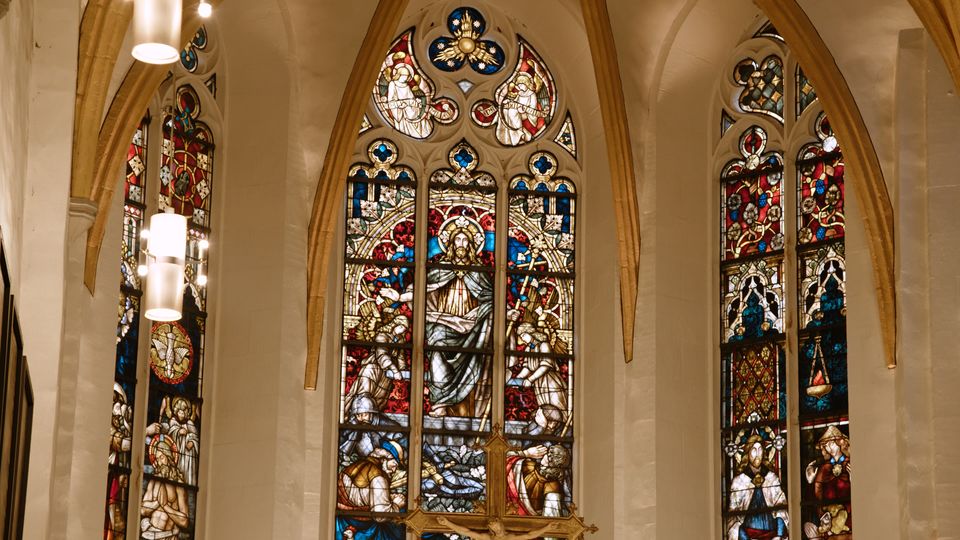 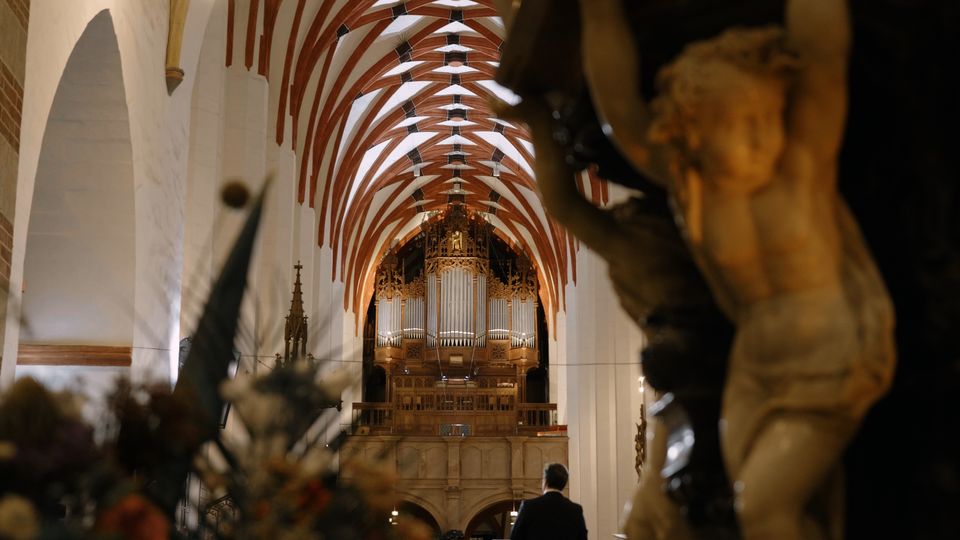 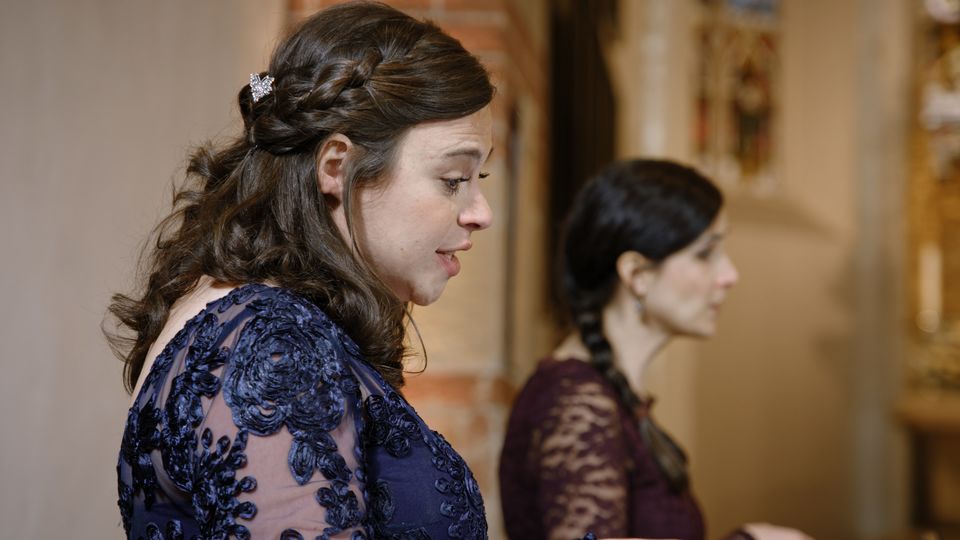